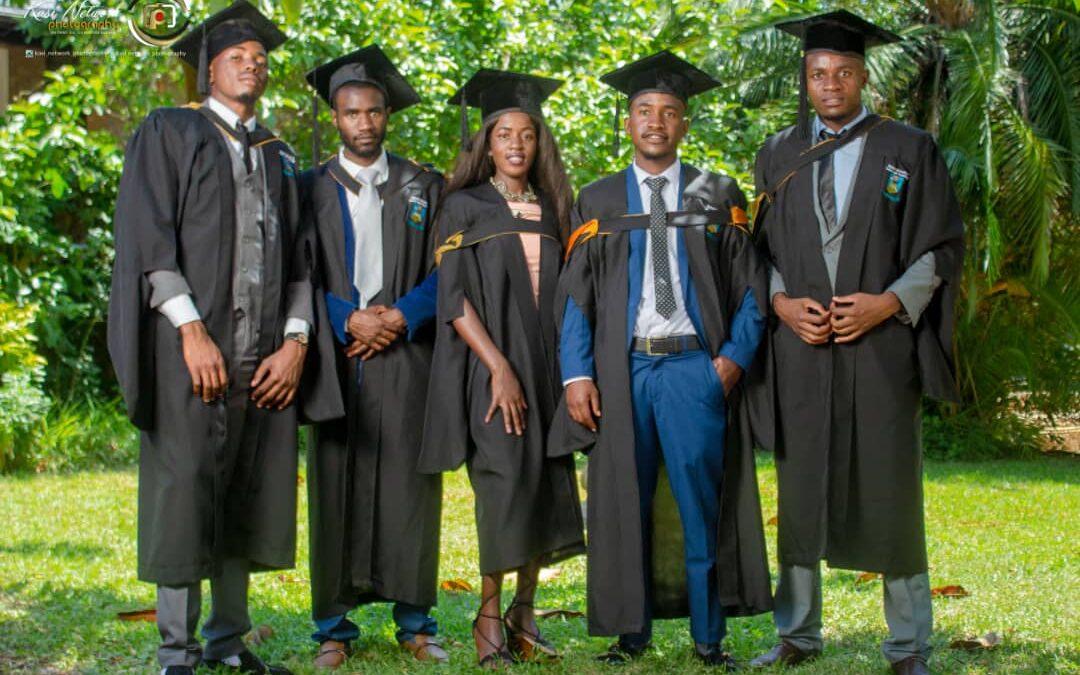 GWANDA State University (GSU) endeavours to be a world class centre of excellence for learning, research and innovation in all academic spheres, a vision that has put the Institution on the limelight.

Following its inception in 2015, GSU opened its doors for the first intake stream while it ran as a college under the National University of Science and Technology (NUST).

History was made last year in 2019 when the first cohort graduated under NUST. This year has been another great year following the graduation of 17 GSU students who also graduated under the same institution.

The year’s edition of the graduation was a bit different as only invited First Class graduands attended the physical ceremony. In the light of the Covid-19 pandemic and in line with World Health Organisation (WHO) guidelines and Government regulations, the 2020 Graduation was mainly virtual, with selected graduands being capped physically at the NUST Ceremonial Hall.

A GSU student, Grace Gatsi, who graduated with a first class degree in Animal Science, was among other selected graduands who attended the physical ceremony while other graduands participated virtually.

Greater achievements lie ahead for Gwanda State University as it looks forward to install the Chancellor on the anticipated first graduation to be held in year 2022.